This data below is part of a cross-border investigation into corona-tech, called ‘Spooky Mayfly’. Journalists Dorien Vanmeldert, Tim Verheyden, and Bart Aerts (Belgium), Manon Dillen and Daan Marselis (The Netherlands), Markus Sehl (Germany), Simon Auffret (France) contributed to this research. Articles based on this data have been published in Le Monde, VRT, Die Zeit and NOS.

TABLE 1: included countries, apps, and the timeframe used in the investigation

With regard to data about the Dutch CoronaMelder-app, we chose to start data collection on a different data than the official launch date of the app. During the first weeks of the CoronaMelder-app, users who received a warning message in the app, were not allowed to get tested. We collected data from the moment this restriction was lifted. The total download-numbers are counted since the introduction of the app (October 10, 2020)

On Average, the timeframe used to collect information is 248 days. Up-time of the apps averages to 278 days, with the Austrian app running 420 days, and the app of Cyprus running for 69 days.

In total, almost 90 million (89.752.353) people downloaded the app. That is 22% of people living in European that have introduced a contact tracing app.

Downloads is the total number of downloads until the ‘end date’ (see table 1). Numbers are based on numbers provided by the contact tracing apps themselves (many have a sections with basic statistics), provided by the government, or collected through local newsmedia. Due to the method of data-collection, the total number of downloads may differ from the current daily numbers.

Downloads % is the percentage of people in a country that downloaded the app.

Active users refer to the number of downloaded apps that are still operational. For the apps to work, users need to enable Bluetooth. App developers can check app if the contact tracing app is up and running by sending a signal to the app. Only Switzerland and Ireland do this on a daily basis. In Portugal the number of ’active users’ is calculated the same way, said developer Rui Oliveira in an email. Estimated users in Portugal hit 45% (around 1,5 million users), but is now down to 870.000 users (28% of total downloads).

*) The Belgian government also released how many people with a smartphone downloaded the app. This number is 30%

TABLE 3: total number of infections during the investigated timeframe

The amount of infections during the timeframe is based on government sources, and were those were not available, on the number of infections provided by the Johns Hopkins University, and historic infection rates on Worldometer.

Total number of infections during the investigated period was 25.003.727.

Notifications sent relates to people who received a positive test result (they are infected with the virus) and chose to use the contact tracing app to warn others.

The numbers are based on government data, data provided by the contact tracing apps or news reports in local media.

In total, more than 1,1 million (1.175.650) people used the app to warn others of a possible health risk. This is 5% of the 25 million people that – during the investigated time frame – were diagnosed with covid-19.

TABLE 5:  Number of tests performed after receiving a notification in the app

This table gives an indication of the result of the contact tracing apps as a warning mechanism.

In The Netherlands citizens are required to fill in a basic questionaire when making a test-appointment. One of the questions is: ‘Do you wish to get tested because you received a notification via the app’. In Denmark the government used a survey.

In The Netherlands 7% of the people that received a warning message in the app AND than got tested, turned out to be infected. In the Netherlands, 3.825 asymptomatic people that decided to get tested after receiving a notification in the app, were diagnosed with the virus.

This work is licensed under a Creative Commons Attribution-NonCommercial-ShareAlike 4.0 International License. 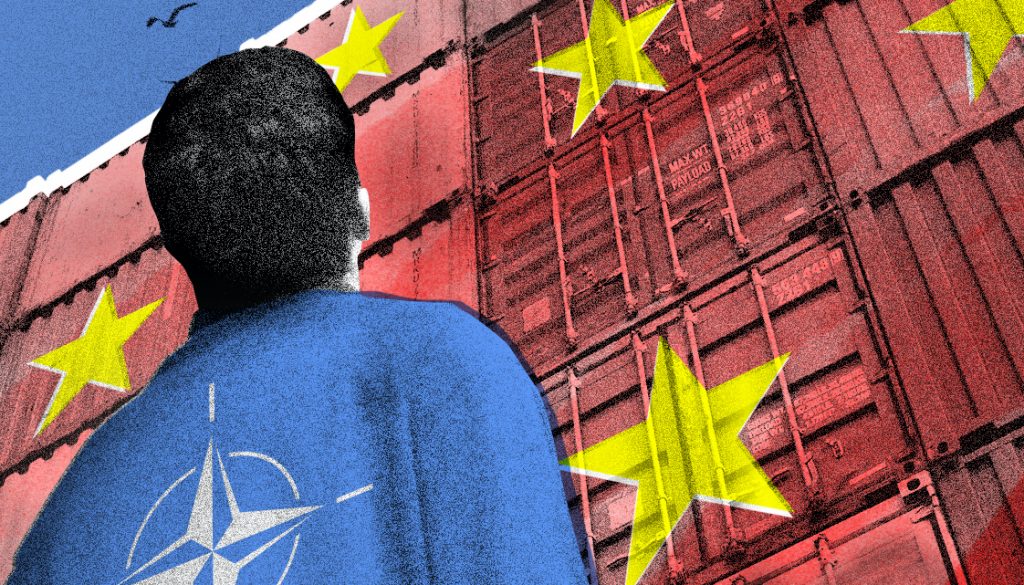 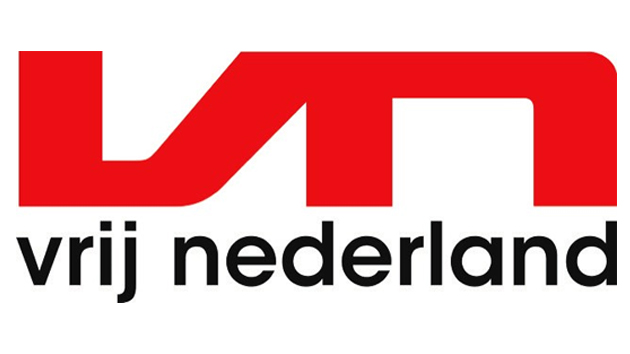 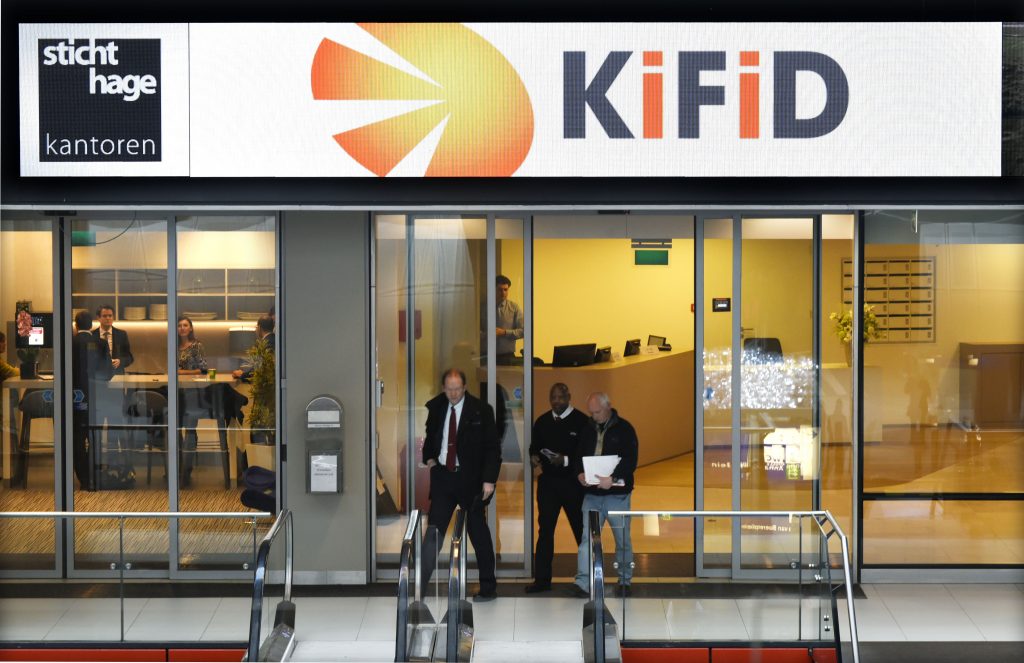 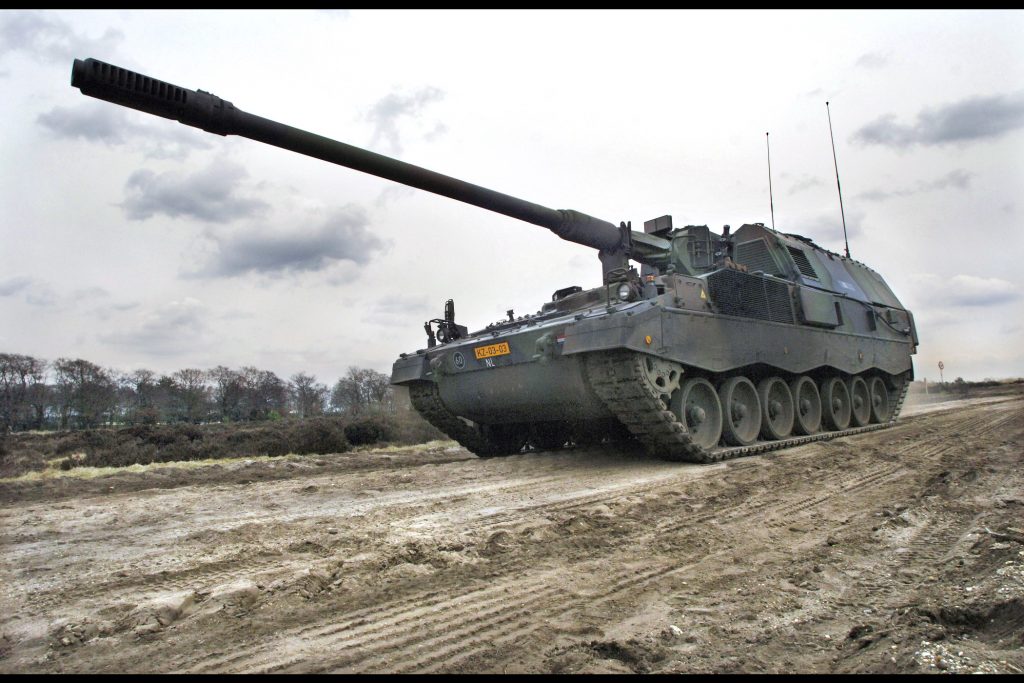