Leaked documents show that the European Commission put great pressure on the European Medicines Agency  to approve the first Covid-19 vaccine simultaneously with the American FDA. This happened last November, when the EMA-judges still had serious questions about the purity of the vaccine-batches.

The full article has been published on FTM (in Dutch).

According to the European Medicines Agency, in a press release issued on Friday, 15 January,  confidential documents about the approval process were stolen by malicious hackers, who then manipulated them and distributed them. online, EMA said the hack “could undermine trust in the vaccines”.

Despite repeated requests, the EMA has not provided any evidence to support the claim that the leaked documents were manipulated.

A spokesperson initially did not want to confirm or deny the authenticity. On Friday morning, 15 January, the EMA told the NOS (Dutch public broadcasting), which also had access to the leaks, that the documents may have been tampered with. However, on Monday, 18 January, the spokesperson did not contest any citations from the leaked documents that we submitted for the purpose of this article.

The leak contains about twenty documents, which together amount to almost 900 pages. This includes traceable email traffic (including names, dates, time) from EMA’s top management, confidential reports from scientific staff, and presentations from Pfizer/BioNTech. All documents contain information about the authorization of the corona vaccine, and are dated between mid and late November. During that time, EMA’s review of the first vaccine was in full swing.

The documents show roughly two things. First, the EMA still had questions before it could approve the Pfizer/BioNTech vaccine: a number of factories had not yet been inspected, some data on the vaccine were not available yet, and the drug regulator had observed differences in quality between different batches of the vaccine. Second, the agency experienced strong political pressure from the European Commission to approve the vaccine as soon as possible.

Given the timeline, the EMA does not appear to have succumbed to this pressure. The British approved the vaccine on 5 December, and the American FDA on 11 December. The EMA issued a “conditional authorization” on 21 December 21, a week earlier than originally planned.

The full article has been  published on FTM (in Dutch). 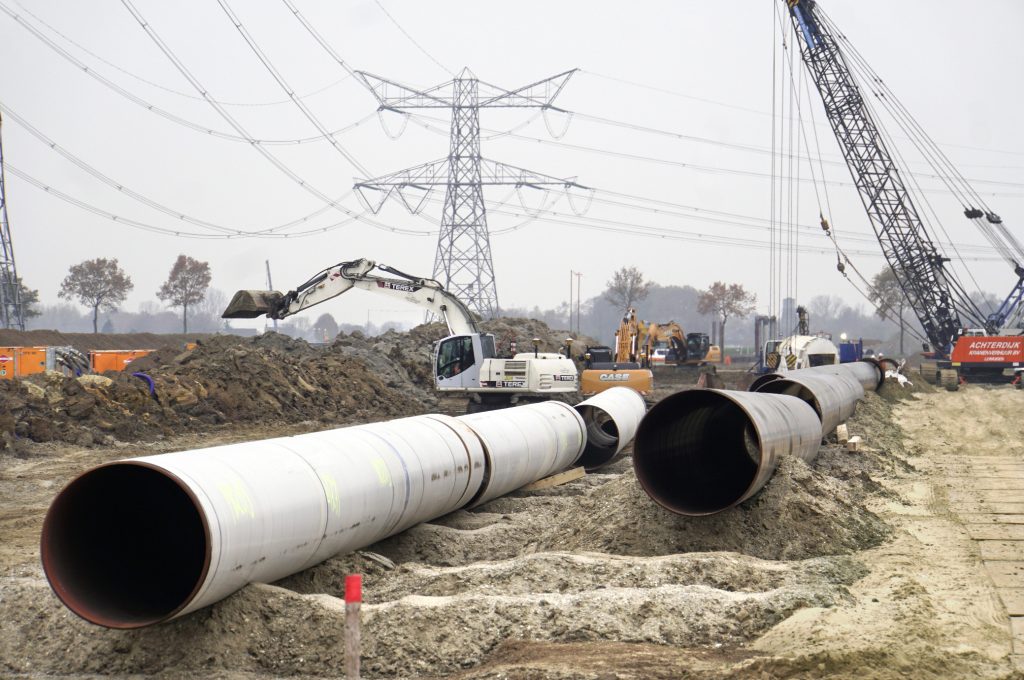 How Gazprom gained influence in the Netherlands

Gazprom is much more influential in the Netherlands than is commonly thought. The company developed into an indispensable pillar of the Dutch energy supply. The 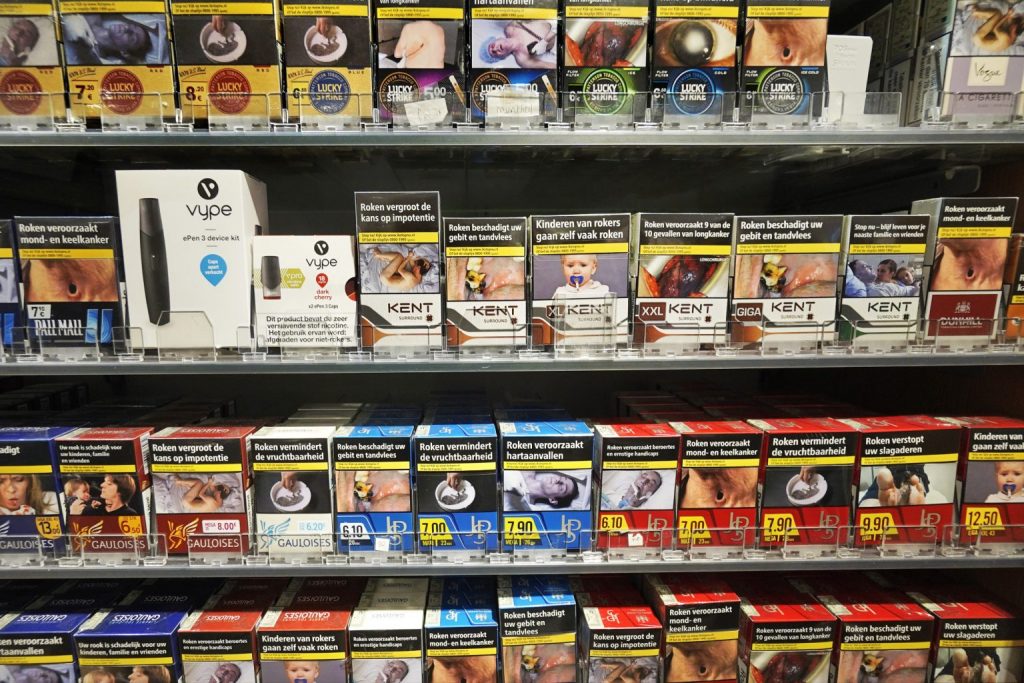 BAT channelled millions of euros to the Netherlands, now Brazil wants its share of the pie

Read the full newsletter here. By Marcel Metze In 2020 – our second year – we have been very productive. We embarked on some thirty 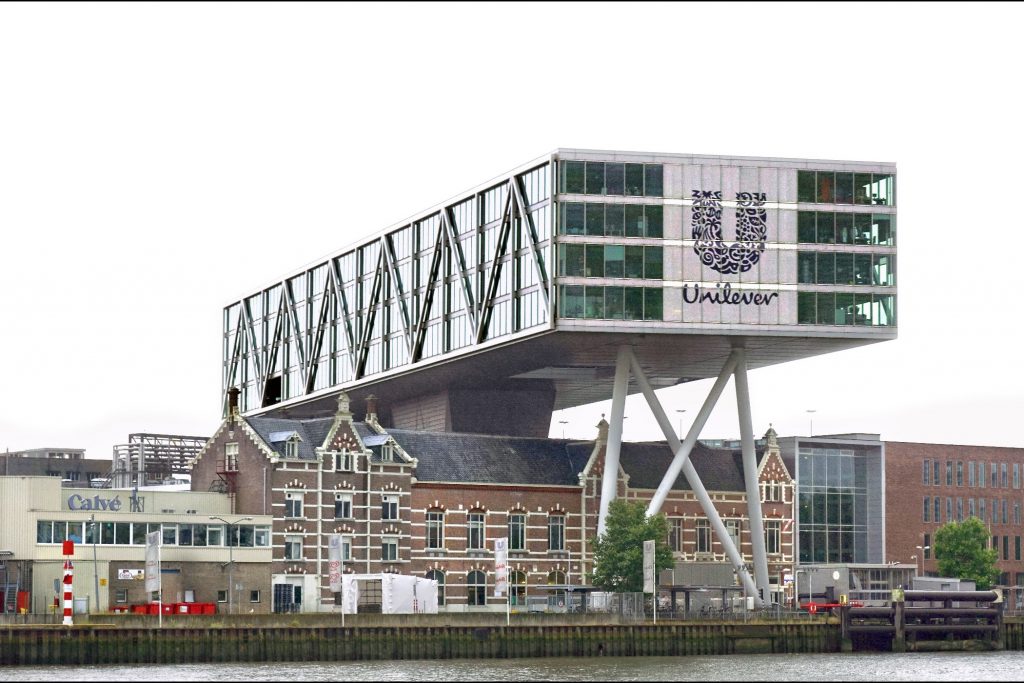 Are Unilever’s ties with Wageningen University too close?

Wageningen University & Research (WUR) takes pride in its excellent relations with the food and agriculture industry. It is particularly close with Unilever. The public-private 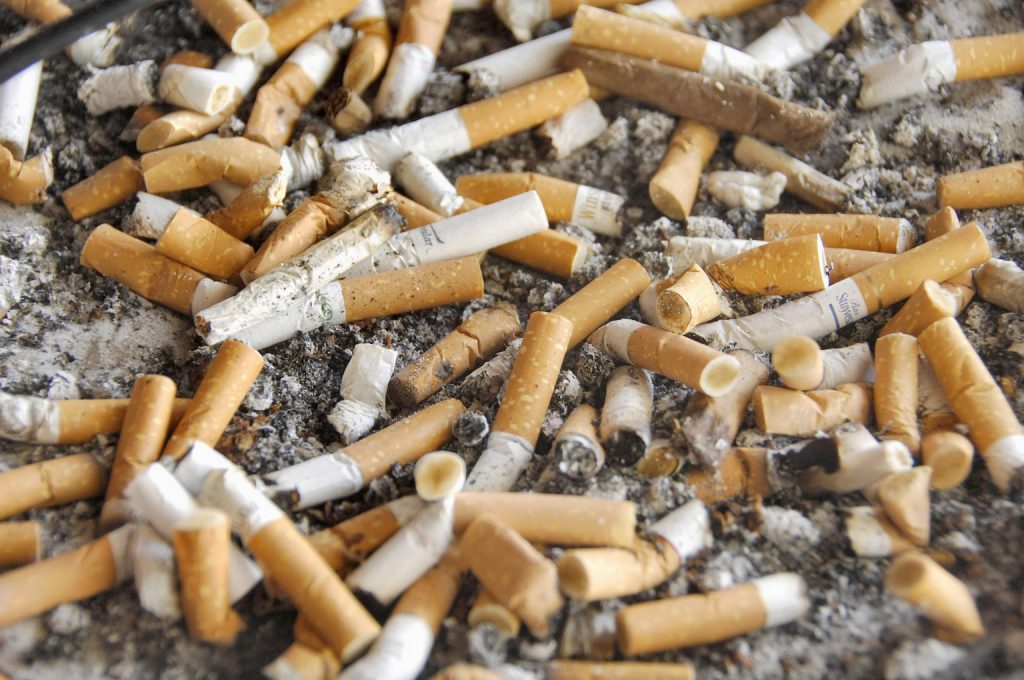 Rehabiliatting nicotine amidst a pandemic: Big Tobacco’s Playbook in the 21st century 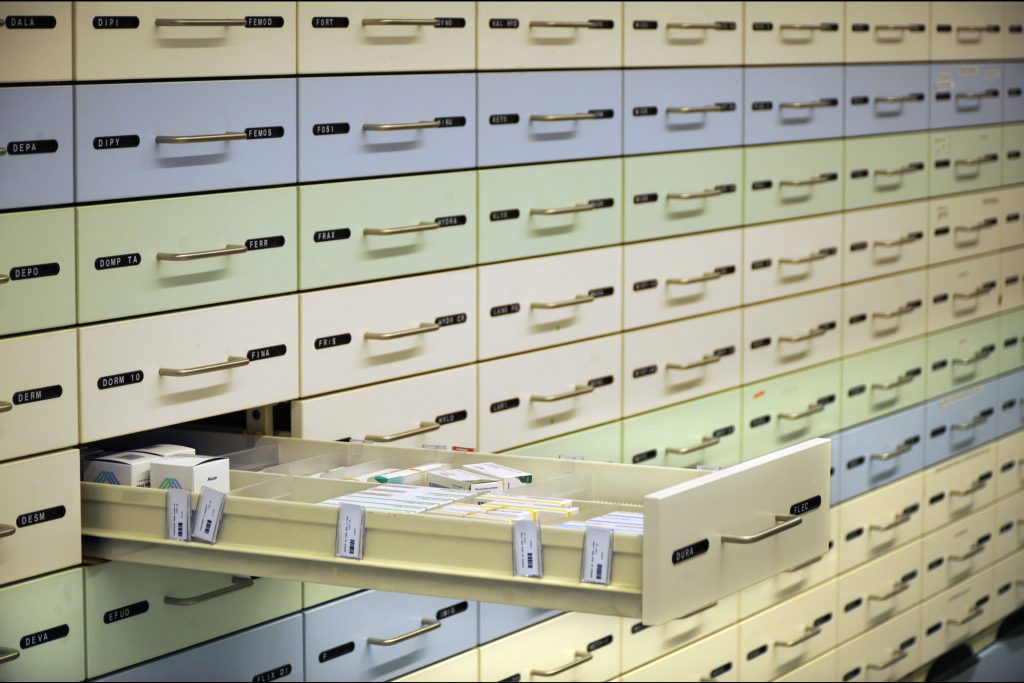 The drug’s manufacturer was aware of the negative results of the Solidarity trial before the European Commission struck a procurement deal with it, finds an

Any cookies that may not be particularly necessary for the website to function and is used specifically to collect user personal data via analytics, ads, other embedded contents are termed as non-necessary cookies. It is mandatory to procure user consent prior to running these cookies on your website.