Marcel Metze (1952) has been working as a journalist since 1980. In the 1990s he began investigating big business and government. He authored books on, among others, Philips Electronics, the Dutch banks, Rijkswaterstaat (the executive agency of the Dutch Ministry of Infrastructure and Water Management), the old boys’ networks in the Dutch corporate sector, and the oils and fats industry. His biography of Anton Philips became the 2006 Management Book of the Year (a Dutch award) and was nominated for the AKO literary prize. His political biography of Royal Dutch Shell (‘High Stakes’/’Hoog Spel’) will be published in 2021.

Between 2011 and 2015, Metze ran a teaching lab for young investigative journalists. In 2014, he founded the non-profit for investigative journalism De Onderzoeksredactie (later continued under another name). Between 2015 and 2018, he was an editorial advisor of the Dutch Journal of Medicine (‘Nederlands Tijdschrift voor Geneeskunde’). In March 2017, he founded the Tobacco Investigations Desk (Dutch: Onderzoeksredactie Tabak), which was incorporated in The Investigative Desk in January 2019. Metze is the director and editor-in-chief of this non-profit organisation.

Read the full newsletter here. By Marcel Metze During the first half of 2021 we realised a record number of 17 publications, many of which 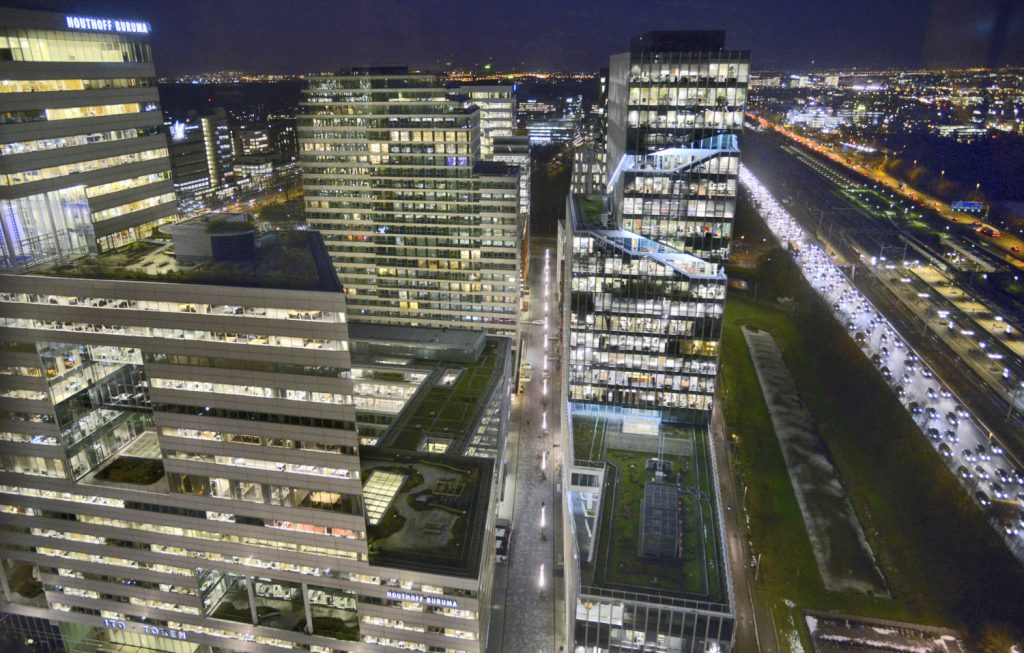 By Jochem van Staalduine en Gidi Pols Two prominent oligarchs have become victims of Russia’s termination of the tax treaty with the Netherlands, according to

Read the full newsletter here. By Marcel Metze In 2020 – our second year – we have been very productive. We embarked on some thirty