Laurens Groeneveld (1992) is a journalist with broad experience in the field of international politics. At The Investigative desk, he specialises in stories on Russia, China and Defense. He previously worked at BNR news radio where he was, among other things, active as editor-in-chief for foreign programmes such as BNR De Wereld, Boekestijn en De Wijk and the China Podcast. As a freelancer, he made, among others, the documentary ‘Breaking the Narrative’, about how Finland deals with military threats and disinformation from Russia. 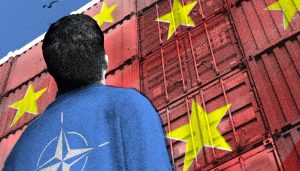 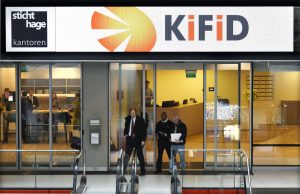 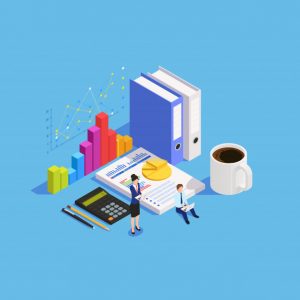 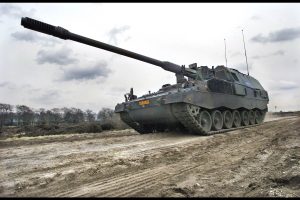 Read the full newsletter here.  Dear reader, We’ve been been extremely busy in Q1 and have published quite a few stories. There are more to

Read the full newsletter here. By Marcel Metze Dear reader, I’m glad to report that in the past year, the number of our followers has