Krijn Schramade (1980) worked as a management consultant until a sense of urgency, commitment and curiosity drove him to investigative journalism. He focuses on the connections between industry, politics and government, especially in the defence sector. In 2016, he published a book about the reduction of the Dutch armed forces after the Cold War. At Tobacco Investigations Desk (2017-2018), Schramade organised a series of investigations based on extensive WOB (Freedom of Information, FOI) requests. He is currently researching the private military industry. 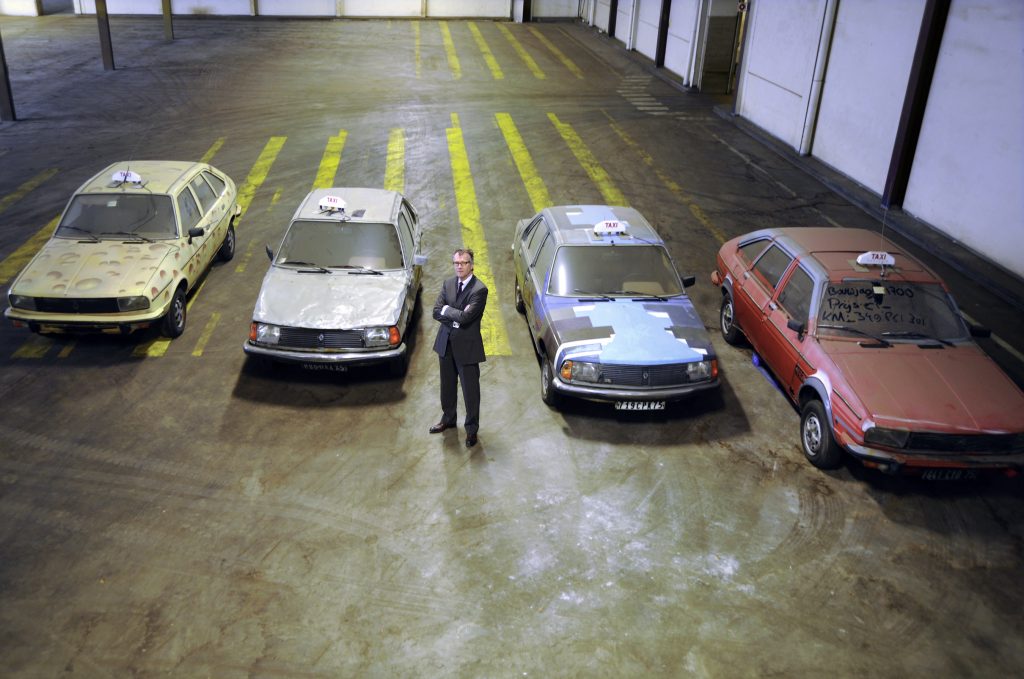 The tobacco town, the culture donation, and the deleted emails

By Krijn Schramade When British American Tobacco (BAT) closed its factory doors in the small town of Zevenaar in 2007, it donated 400,000 euros to 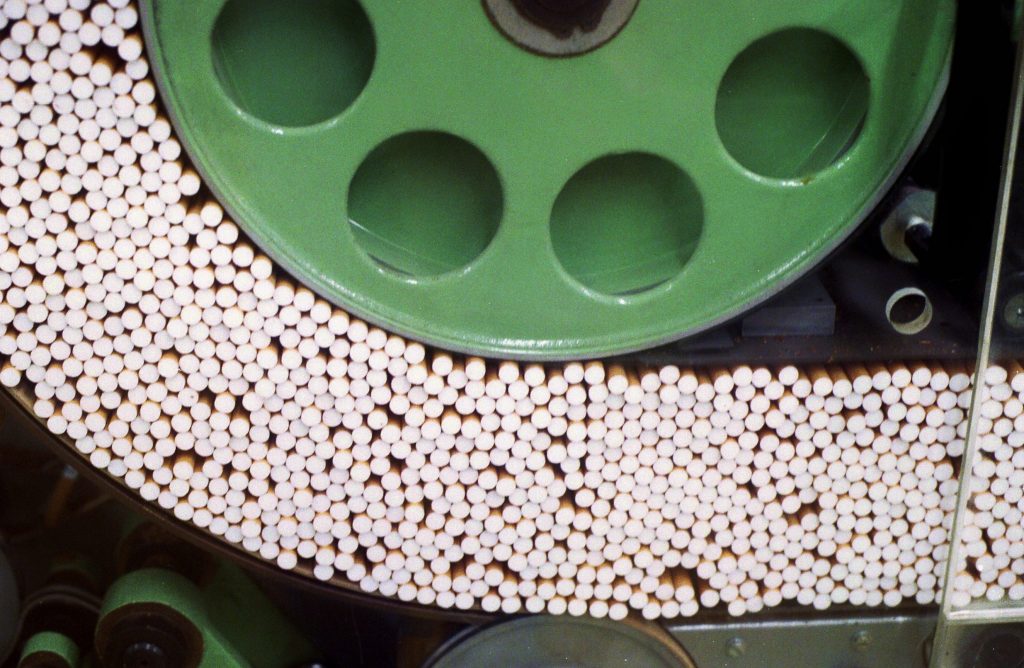