Local offices of the Red Cross accepted more than 3 million dollar in donations from tobacco producer Philip Morris. This goes against the instruction of the international umbrella organization that had urged to reject such donations in 2015.

The Red Cross does “not want to be associated with an industry that supplies a product (…) from which 6 million people die yearly”, the International Federation of the Red Cross and Red Crescent Societies (IFRC) wrote in a letter to its members in 2015. The humanitarian aid organization therefore ‘strongly urged’ its departments to not collaborate with tobacco companies and to not accept donations from them.

In spite of the urgent request of the International Office, the Swiss, Vietnamese, Ethiopian, Ecuadorian and Italian Red Cross independently accepted hundredth thousands of dollars from Philip Morris between 2016 and 2019, as appeared from documents of the cigarette producer. With 870.693 dollar (739.100 euro), the Swiss Red Cross accepted the largest sum of money. In four years time, Philip Morris donated a total of 3,1 million dollar (2,6 million euro) to various Red Cross departments.

Part of these donations went to regional departments of the Red Cross. The local offices of the aid organization in the Swiss canton Vaud and the Vietnamese city Can Tho yearly received ten thousands dollars, on top of the donations to the national departments in these countries. The operational headquarter of Philip Morris is located in Vault, in Can Tho the company holds a large factory.

The Red Cross used the money for emergency aid after earthquakes and droughts, for sowing workshops for women of poor households, and for support of the less fortunate to help them with the acquisition of cattle.

After questions of the Investigative Desk, the Swiss branch of the Red Cross said it will cease to accept donations of the tobacco industry. “Earlier, the Swiss Red Cross accepted donations from tobacco companies in exceptional cases. These donations were used for humanitarian emergency aid in foreign countries”, says a spokesperson. She emphasizes that the donations of Philip Morris are not part of a public relations campaign.

The international umbrella organization of the Red Cross indicates there is not much it can do when national or regional departments ignore instructions from higher up. The charity is an organization with members, which means that the departments determine their own policy. “We will continue to express our concerns about the use of funds from the tobacco industry. We will also continue to offer support to find new, alternative money sources.”

Philip Morris also donates money to Dutch charities. In the past five years it donated 260 thousand dollar to charities, mainly in the region of Bergen op Zoom where Philip Morris has a factory.

This article was published in Trouw (in Dutch).

Read the full newsletter here.  Dear reader, We’ve been been extremely busy in Q1 and have published quite a few stories. There are more to

Icy international relations are a risk for the North Pole

The Dutch government is lobbying for business opportunities in the Arctic region, but at the same time is trying to work with scientists to protect 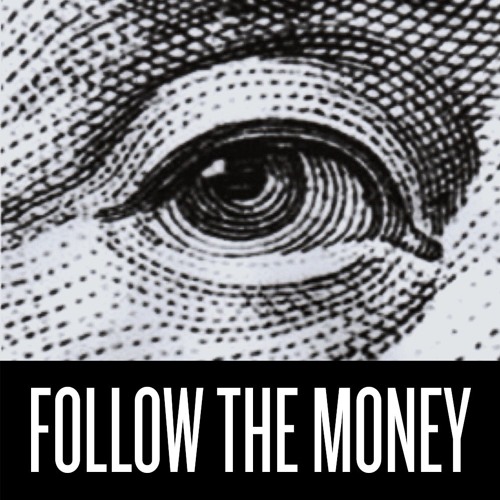 Dutch companies dredge, drill, sail and haul in the Arctic. The enormous energy projects that Russian state-owned companies are rolling out along the Siberian coast

The control room of Turk Stream, the southern brother of the controversial Nord Stream 2 gas pipeline, is located above a Coolblue shop on the